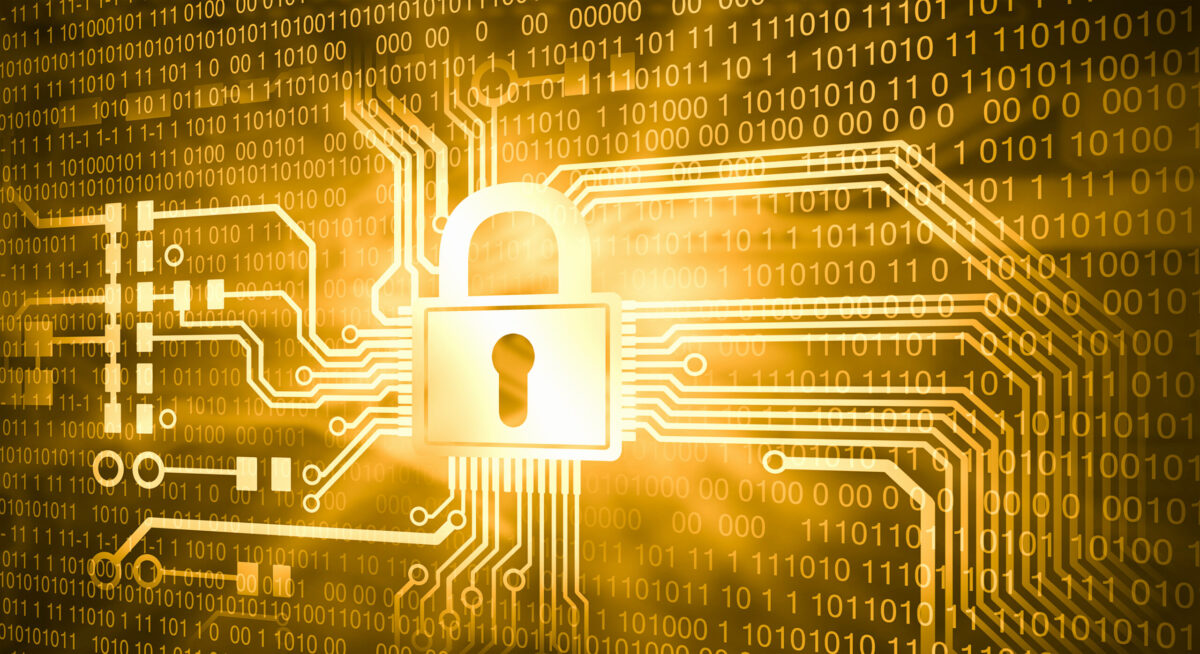 From 27 June 2021, organisations will be able to adopt new ‘standard contractual clauses’ (SCCs) to permit lawful export of personal data from the EU to ‘third countries’. This post:

What should you do now?

Background to personal data export from the EU

If your business operates both in and outside the European Union (EU), you will likely want to move (i.e. export) personal data from the EU to a ‘third country’ (note: the UK is now a ‘third country’, EEA countries are not).

However European privacy law (specifically articles 44-50 of the General Data Protection Regulation (GDPR)) prohibits the export of personal data from the EU to a third country unless the data exporter can ensure that ‘the level of protection of natural persons‘ is the same after export as within the EU.

GDPR sets out alternative ways in which the legally required protection for exported personal data can be achieved:

Whilst SCCs (standard data protection clauses approved by the EU Commission) are only one of a variety of measures that can be used to enable lawful data export from the EU, in practice they are the most widely used by multi-national companies and organisations. The update to SCCs will therefore impact many international companies.

EU privacy law has a long history. Before GDPR came into force in 2018, the 1995 European Data Protection Directive prohibited data export unless the exporter could ensure an adequate level of protection. The European Commission published various sets of standard contractual clauses which, if adopted, provided companies with a presumption that they had ensured adequate protection for their data exports.

The ‘old’ SCCs, implemented to enable lawful data export under the Data Protection Directive, but still currently in use, are:

Despite GDPR coming into force in 2018 (and court cases on data export such as Schrems and Schrems II), the SCCs were not updated until 4 June 2021, when the European Commission published revised SCCs (2021 SCCs).

Differences between old SCCs and 2021 SCCs

So, what has changed? In short, quite a lot:

Personal data from EU to UK

Now that the UK has left the EU it is a third country. Whilst the EU is considering whether to make an adequacy decision in relation to the UK’s data protection laws, without that decision in place organisations wishing to export data from the EU to the UK need to rely on alternative appropriate safeguards, and many are using SCCs, and should update to the new SCCs as discussed above.

Personal data from UK to EU

The ‘old’ SCCs remain valid in the UK (as part of EU retained law following Brexit) but their revocation and replacement in EU law has no effect in the UK, which means that UK organisations should continue to use the old SCCs for data export to the EU (and elsewhere).

It remains to be seen how the UK government and ICO will react to the new SCCs – the ICO has announced that they will be consulting on revised UK SCCs in the summer.