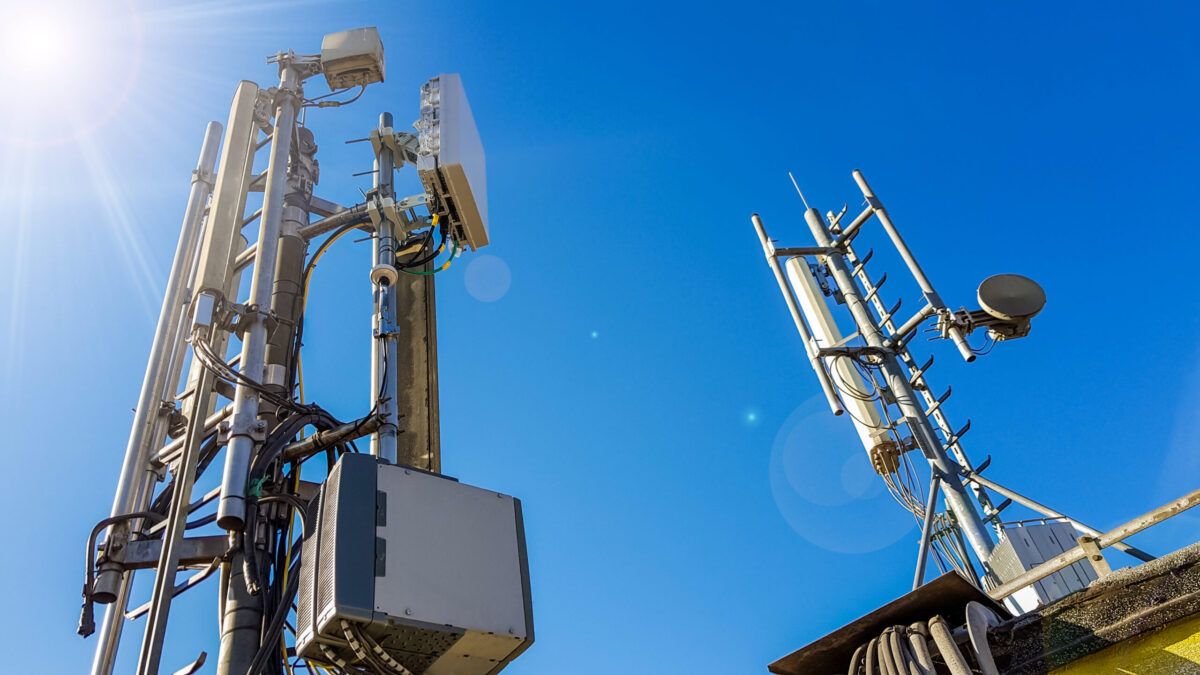 The US has updated its rules to prevent Huawei’s access to commercially available chips that use US technology in a move that could sound the death knell for the Chinese telecoms firm.

Under new restrictions, announced on Monday 17 August by the US Commerce Department, companies globally will need to obtain a licence to sell chips to Huawei that use US software or equipment. Even if Huawei is not the end customer, licences will be required if Huawei is involved at any stage of the supply chain.

This closes a loophole in the rules issued in May, which meant the firm could still buy chips from third parties that designed chips using US technology. The move effectively bans any chip sales to Huawei, which will damage its 5G equipment and mobile handset businesses.

The Financial Times reported that in a report on the sanctions A Death Sentence For Huawei, Dan Wang a technology analyst at the Chinese research firm Gavekal Dragonomics, said:

‘Huawei is probably finished as a maker of 5G network equipment and smartphones once its inventories run out early next year.’

US Secretary of State Mike Pompeo said that the Trump Administration sees Huawei as: ‘an arm of the Chinese Communist Party’s surveillance state’.

He added that the expansion of the US Commerce Department’s Foreign Direct Product Rule will ‘prevent Huawei from circumnavigating US law through alternative chip production and provision of off-the-shelf chips produced with tools acquired from the United States. This measure follows the more limited expansion of the Foreign Direct Product Rule in May, which Huawei has continuously tried to evade.’

The US has also added 38 Huawei affiliates in 21 countries to its Entity List, which identifies foreign parties prohibited from receiving certain sensitive technologies. Huawei was put on the list in 2019.

Zhao Lijian, a spokesman for China’s Ministry of Foreign Affairs, said the move was ‘stark bullying’ and the US was stretching the concept of national security and ‘abusing state power’.

He went on: ‘Over the past 30 years, Huawei has developed over 1,500 networks in more than 170 countries and regions, and served 228 Fortune 500 companies and more than three billion people all over the world. Not a single cybersecurity incident like those revealed by Edward Snowden or Wikileaks has there been. Not a single tapping or surveillance operation like PRISM, Equation Group or Echelon has there been. And not a single country has produced any evidence of any backdoors in Huawei products.’