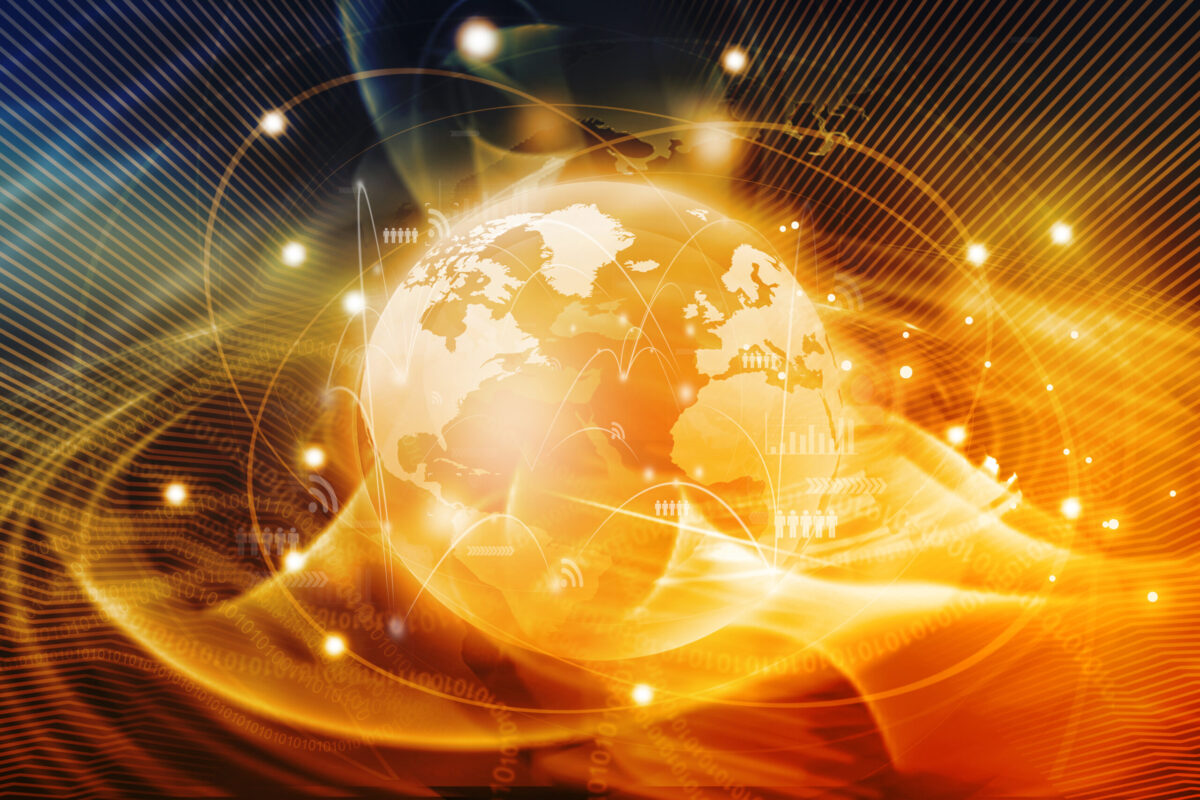 The Competition and Markets Authority, the UK Competition regulator, has said it will act against Facebook and Google if the government doesn’t set up a digital regulator within a year.

According to the Financial Times, Andrea Coscelli, chief executive of the CMA, said: ‘Plan A is to have a regulatory framework. If [within a year] there is little action because of Covid 19 and Brexit then we would certainly do something ourselves directly – that is plan B.’

He said the CMA found problems with Facebook on social media and Google on both search and ad tech, so there were three possible market investigation references.

Mr Coscelli said that ultimately, a regulatory regime was necessary to curb the powers of the two internet giants as the nature of the search and online advertising markets gave them ‘such unassailable market positions that rivals couldn’t compete’.

Earlier this year, the final report from the CMA’s digital advertising market study recommended that a regulatory regime should include a ‘Digital Markets Unit’ with the ability to enforce a code of conduct. This is to ensure that companies such as Google and Facebook do not engage in exploitative or exclusionary practices, or practices likely to reduce trust and transparency.

Speaking in New York at Fordham University’s Competition Law Institute on October 9, Mr Coscelli said: ‘For me, the case for regulation is clearly made. We have firms with very substantial and enduring market power, protected by strong network effects, who are able to leverage into adjacent markets, and who can engage in envelopment strategies that further protect their core sources of market power. These firms are active across many markets and in many cases also act as an important access point to customers, giving them a strategic position. They can use this to exploit the many consumers and businesses who rely on them and act to exclude or quash innovative competitors. Existing tools are clearly not sufficient to address these potential harms. For me, regulation seems to be the absolute best way at this stage to ensure digital markets continue to thrive – and deliver the wider benefits we value so highly.’

Mr Coscelli’s statements come as EU regulators are drawing up a ‘hit list’ of up to 20 large internet companies, including Facebook and Google, that will be subject to new and more stringent rules aimed at curbing their market power. Rules will include forcing them to share data with rivals and an obligation to be more transparent on how they gather information. The list will be compiled based on a number of criteria, including market share of revenues and number of users.

The EU is also preparing draft proposals for an overhaul of the internet rules of the bloc, the first time in 20 years such an exercise has been carried out. Proposals for the new Digital Services Act are expected in early December.

A congressional report in the US said big tech has abused its market power and suggested that large platforms should restructure their businesses entirely.