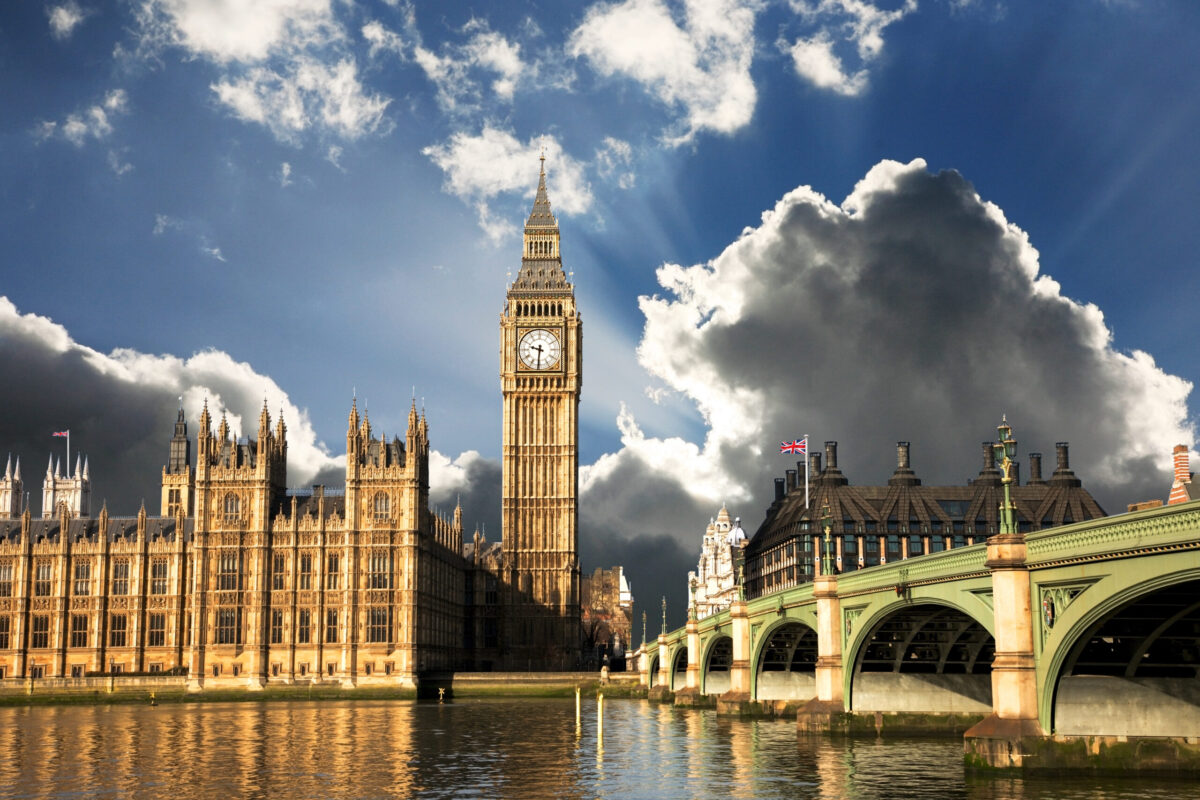 The UK left the European Union on 31 January 2020 (“Brexit”), after which there was an 11 month transition period ending at 11pm (London time) on 31 December 2020 during which EU law continued to apply in the UK (“Transition Period”).

The Trade and Co-operation Agreement between the UK and EU which applies from the end of the Transition period was implemented into UK law by the  European Union (Future Relationship) Act 2020 (“EUFRA”).

Implications of Brexit on UK telecoms, digital and data law

Brexit has had, and will continue to have, a profound impact on UK law relating to the telecoms, digital and data sectors.

The law in each of these sectors has been progressively harmonised over time in pursuit of a broad policy of objective of breaking down barriers between European member states’ national markets.

Whilst the creation of ‘retained EU law‘ and the ability for UK court to continue to have regard (whilst not being bound) by EU case law after the end of the Transition Period could be viewed as providing continuity, a number of material consequences flow immediately and directly from the UK no longer being a member state of the EU (and not retaining membership of the single market or the customs union) and becoming a third country, whilst over time it seems likely that the law of the UK and the EU will increasingly diverge.