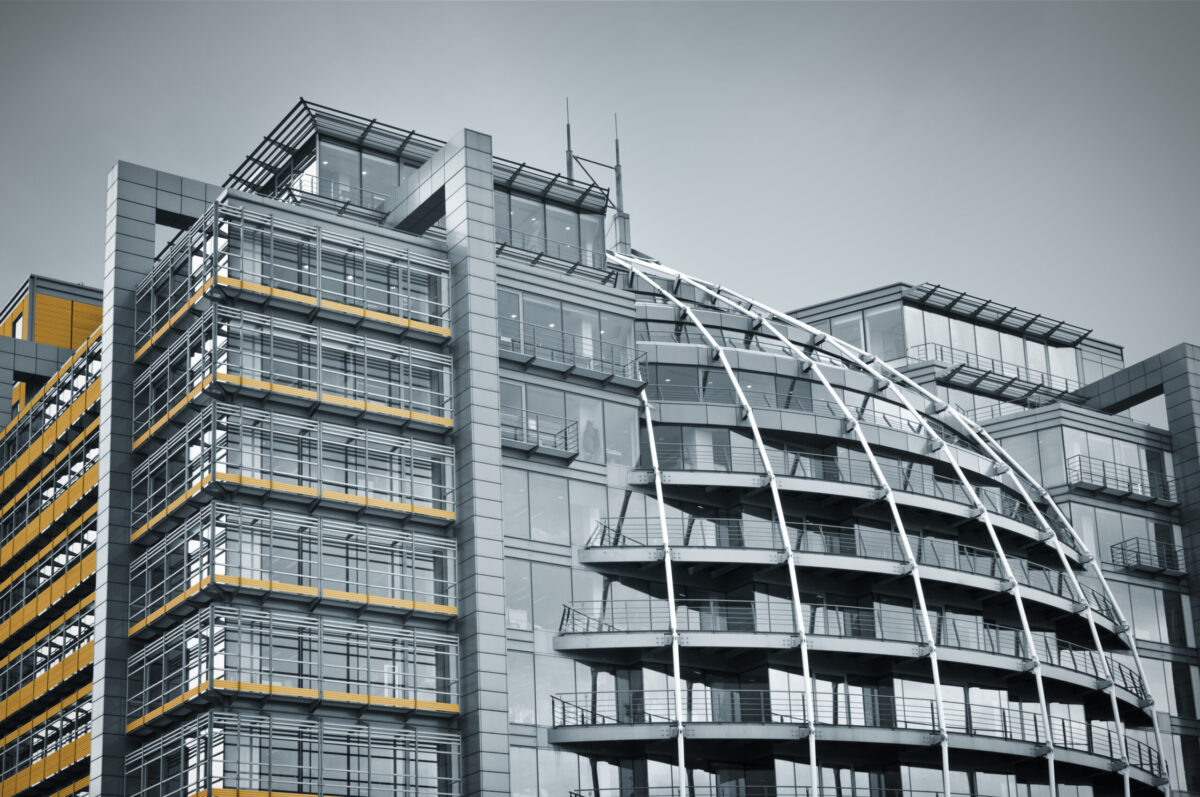 It is a paradox of Brexit that whilst the UK has left the European Union, for many years the the UK championed policy ideas that underpin the current EU telecoms framework: from the original liberalisation of European telecoms markets to the adoption of a philosophy that good consumer outcomes were, where possible, delivered by a competitive market.

Whilst the UK and EU started from a position of regulatory alignment, the UK has already started to diverge materially from the EU:

Each of these three areas is explained further below.

After Brexit, as a matter of law:

In the UK, the Roaming Regulation became part of retained EU Law, subject to amendments in The Mobile Roaming (EU Exit) Regulations 2019 (SI 2019/587), to retain only the following obligations on UK mobile networks when their customers roam outside the UK:

The Department of Culture, Media and Sport explained their approach as follows:

“…the government’s approach to implementation of the European Electronic Communications Code aligns with the following principles:

– meeting the minimum requirements of the Directive

Each divergence is explained in the following sections:

Exclusion of OTT from telecoms regulation

The UK chose to not update its definition of ‘electronic communications services‘ to include over the top (or “OTT“) providers.

The UK government’s overt explanation for choosing to not implement this change is less than convincing – it seems to say that this is all very complicated, so they will gather more information and think about it later (aka ‘dog ate my homework’):

“The government’s approach is to extend Ofcom’s information gathering powers to NIICS to help build a better understanding of the market and inform future policy. The government is not seeking to extend an interoperability power to cover these services through transposition of the Directive. This power is exercised by the EU where a threat to end-to-end connectivity is found in at least three member states and it is unlikely that the provision would be applicable during the 10 days between the transposition deadline and the end of the transition period.

The potentially wide-ranging and complex nature of the NIICS requires work involving several government departments, engagement across the communications industry and detailed analysis and policy work. As such, the government has not treated the application of the narrow band of consumer rights and light-touch security provisions to NIICS as critical for the 21 December 2020 deadline.”

On the other hand, this divergence makes more sense in the context of the UK seeking a trade deal with the US, as the EECC’s extension of regulation to OTTs was widely seen as the EU taking aim at US technology companies.

The effect of this divergence in the fundamental scope of regulation is profound and may have unpredictable consequences.

No enhanced regulatory independence for Ofcom

Articles 6, 7 and 8 of the EECC update the institutional rules applicable to national regulatory authorities. Article 8 provides for NRAs to be politically independent (“national regulatory authorities shall act independently and objectively, […], shall operate in a transparent and accountable manner in accordance with Union law, and shall not seek or take instructions from any other body in relation to the exercise of the tasks assigned to them under national law implementing Union law.“)

The UK government explains that in their view no change was required in UK law:

“The government believes that these principles are appropriately established in domestic law and that limited introductions, including a three year minimum term for the Chair of Ofcom, will not have a practical impact during the transition period. In light of the COVID-19 circumstances, no further transposition of these articles is to be prioritised for the 21 December 2020 deadline.”

However, it is not clear that the principles in Article 8(1) EECC (extract above) are established in UK domestic law – particularly in light of the new duty imposed on Ofcom by s98 of the Digital Economy Act 2017 to have regard to strategic priorities set by Government, and controversy regarding the apparent politicisation of appointments to Ofcom board.

Withdrawal from harmonising processes and bodies

As the UK is no longer a member state, it has withdrawn from EU harmonising processes and bodies, including:

On 18 December 2020, the EU Commission adopted a regulation setting maximum mobile and fixed voice termination rates for the EU:

Delay in implementing some consumer protection aspects of EECC

As discussed in more detail here, the UK Government decided to delay implementing certain consumer protection aspects of the EECC. On 17 December 2020, Ofcom published a statement explaining its approach and the delays:

No co-operation on cross-border market issues

Ofcom is no longer required to co-operate with EU NRAs on cross-border market issues.

In the UK, the EU Open Internet Regulation (Regulation (EU) 2015/2120) became part of retained EU law subject to amendments in The Open Internet Access (Amendment etc) (EU Exit) Regulations 2018 (SI 2018/1243) – in large part further implemented through revisions to the Communications Act 2003 and General Conditions of Entitlement. Amendments on Brexit made it clear that parental filters were compatible with UK net neutrality rules.

Having left the EU, the UK will not implement new EU law or update retained EU law. Over time, this will lead to increased divergence between UK and EU law.

On 24 December 2020, the UK and EU agreed a Trade and Co-operation Agreement.

Part 2 (Trade, Transport, Fisheries and Other Arrangements), Heading 1 (Trade), Title II (Trade in Services and Investment), Chapter 5 (Regulatory Framework), Section 4 (Telecommunications Services) of the Trade and Co-operation Agreement sets out the agreement between the UK and EU in relation to telecommunications services. The UK government’s view of what was agreed is:

“The provisions on telecommunications regulation lock in existing levels of liberalisation in UK and EU markets, confirming both sides’ leadership in this area and our commitment to openness. The Agreement includes standard provisions on authorisations, access to and use of telecoms networks, interconnection, fair and transparent regulation and the allocation of scarce resources. The provision on authorisation is the most liberalised authorisation regime agreed in any FTA. It ensures that businesses from either Party will not have to wait for prior authorisation before they begin to deliver services, giving our operators access to EU telecoms markets which is without precedent in an FTA.

The Agreement contains measures to encourage cooperation on the promotion of fair and transparent rates for international mobile roaming. It also covers obligations on net neutrality, which fulfils the UK’s dual aims of securing commitments towards an open internet and protecting the safety of users online.”

On 3 December 2018, the UK submitted its services schedule of commitment to the WTO for certification. The UK explains that it has retained the scope and substance of the EU prior commitment on telecoms.

Other trade deals: US, CPTPP, etc

Whilst the UK has ‘rolled over’ some existing EU trade deals to bi-lateral trade deals it has not (as at April 2021) yet entered into material new trade deals. The UK Government is negotiating a US-UK trade deal as a priority and (notwithstanding geography) has also submitted an application to join the Comprehensive and Progressive Agreement for Trans-Pacific Partnership.

These (or other material new trade deals) could have an impact on UK telecoms law and regulation. 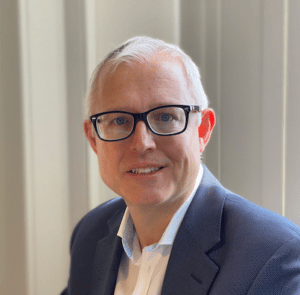