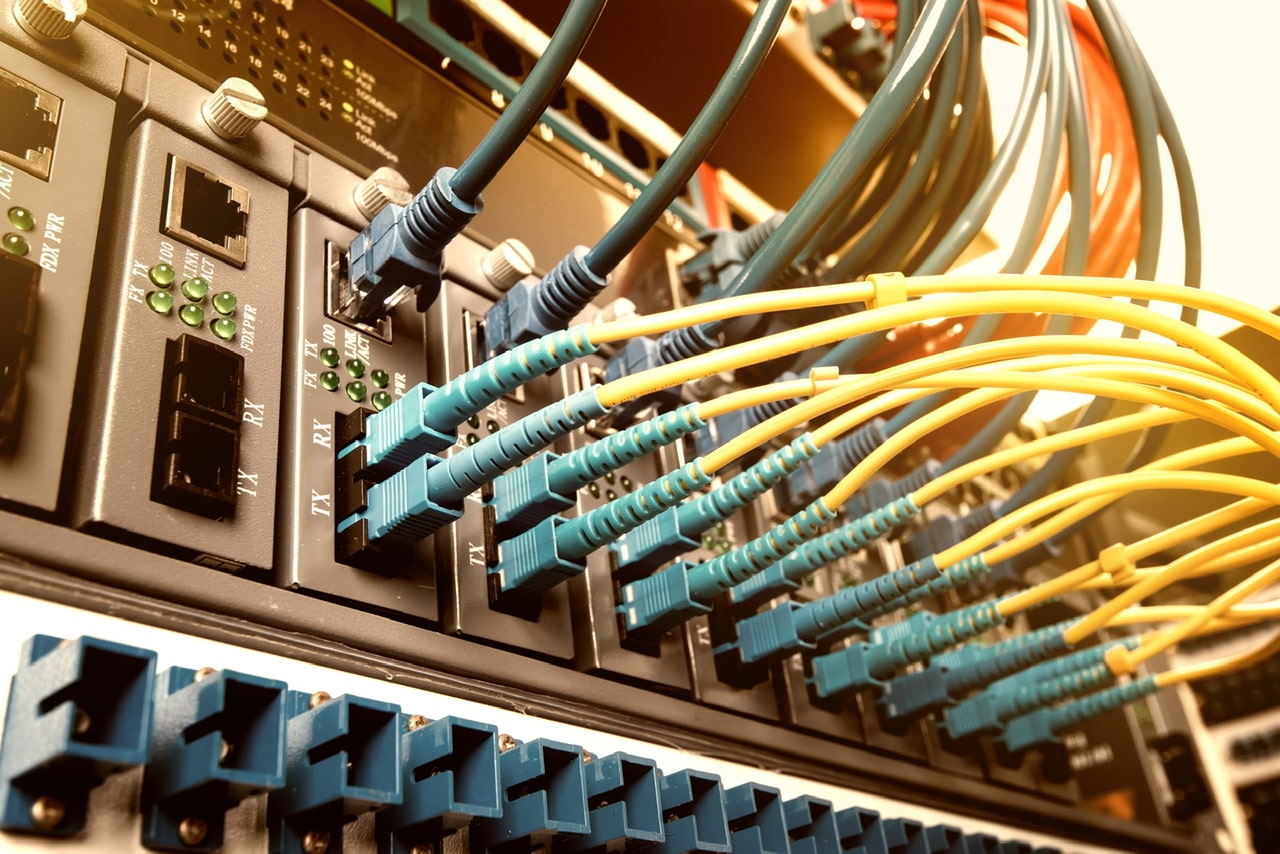 The UK Government has announced a U-turn on Huawei’s involvement in 5G networks, following a meeting of the National Security Council, that will delay 5G rollout by two to three years and increase costs by up to £2 billion.

No new 5G equipment from the Chinese telecoms giant can be bought after the end of this year and all existing 5G kit must be removed from UK 5G networks by 2027. The Government hopes that this time frame will be acceptable to telecoms companies and will avoid disruption to mobile phone networks.

‘By the time of the next election we will have implemented in law an irreversible path for the complete removal of Huawei equipment from our 5G networks.’

The decision follows a UK review prompted by US sanctions in May, restricting Huawei’s use of US technology and software in its semiconductors. In disrupting the company’s ability to make chips using US technology, the UK cannot be sure of Huawei’s supply chains and, as a result, the National Cyber Security Centre advised Government that the new restrictions made it impossible to guarantee the security of Huawei equipment in the future.

US sanctions also affects Huawei products used in the UK’s full fibre broadband networks. The UK has managed Huawei’s presence in the UK’s fixed access networks since 2005 but Government is now advising operators to transition away from purchasing new Huawei equipment.

Mr Dowden said: ‘5G will be transformative for our country but only if we have confidence in the security and resilience of the infrastructure it is built upon.’ He added: ‘This has not been an easy decision, but it is the right one for the UK telecoms networks, for our national security and our economy, both now and indeed in the long run.’

Huawei said the move threatened to ‘move Britain into the digital slow lane, push up bills and deepen the digital divide.’ The firm maintained that the new US restrictions would not have affected the security of its products and that it was about US trade policy and not security.

The original decision to use Huawei in the construction of Britain’s 5G network was taken because western companies could not compete on price or expertise. But the telecoms giant hasn’t been able to successfully refute suggestions that it is under the control of the Chinese state.

In January 2020, Government decided that Huawei could provide equipment and expertise to the UK networks, with a cap of 35 per cent on its market share. But it would be excluded from core, security critical parts of the infrastructure and those restrictions remain.

The UK has come under pressure by other western countries, principally the US, to strip out Huawei from the 5G network. The Trump administration has said that Huawei poses a national security risk and has claimed that it is backed or owned by the Chinese military, which the firm denies. Washington fears that Huawei will create ‘backdoors’ in its products for Chinese Government to exploit for the purposes of espionage and global mass surveillance.

It is true that China has an inclination for authoritarian surveillance practices, but UK security advisers, to date, considered warnings coming from the US to be blown out of proportion. Paradoxically, the US move, in effect, increased the potential security risk and the UK has had to act.

The decision has been made against a background of a trade war between China and the US. There has also been growing anti-Chinese sentiment among some Tory MPs as a result of China flexing its muscles in Hong Kong with the new Security Bill and in the South China Sea plus its handling of Covid19. There was a parliamentary rebellion in March on Huawei and the China Research Group said it had the numbers to thwart the Prime Minister if he had kept Huawei involved.

While there may be genuine security fears about Huawei, the decision is likely to be as much about the political backdrop, especially given the UK’s trade negotiations with the US. It is difficult to tell if these latest sanctions from the US has created unwarranted pressure on the UK to back down on involving the Chinese in 5G, or a welcome reason to back out.